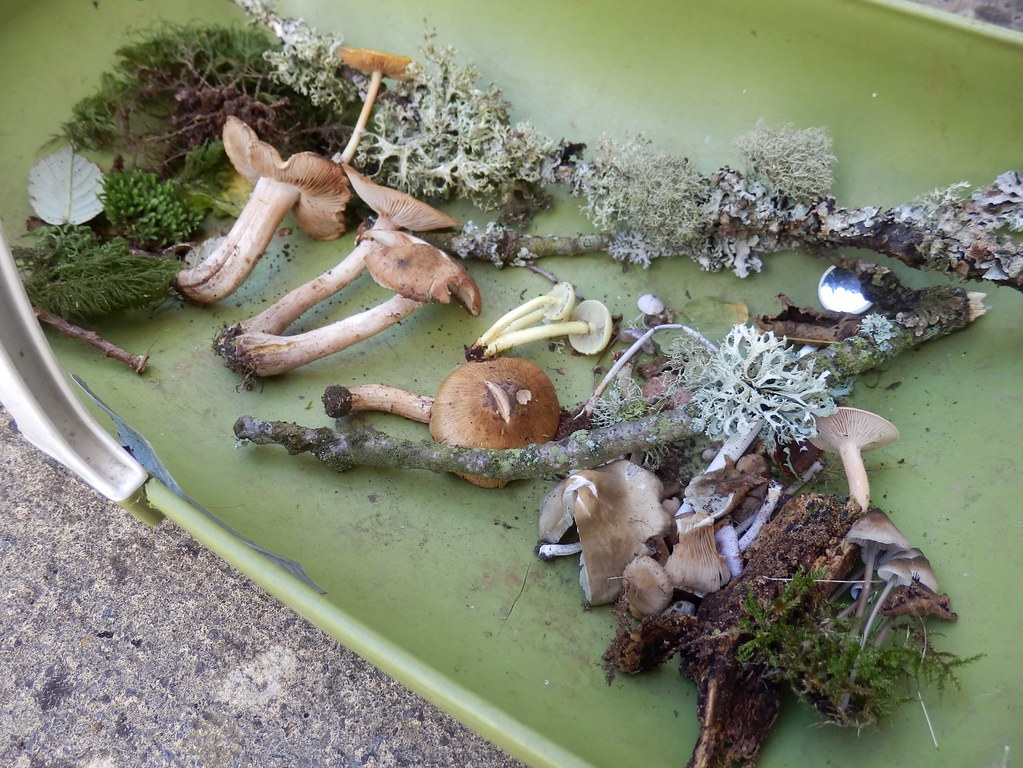 A party of 18 met at the start of the visit (including a number of new members) and Alan F explained that Englishcombe Parish was lucky in that it had not only three Ancient Woods (Breach, Middle and Vernham Woods) and that Breach wood was apparently named after the fact that it was adjacent to and part of a breach in the Wansdyke.  That most of the land in Englishcombe was Duchy of Cornwall land was a further benefit in that they are careful and environmentally aware landowners. The woods are very old and are known to have existed in 1611 so qualifying under the 350 year rule.  Alan F pointed out that there were features and plants that would indicate that the wood was ancient and that these would be pointed out as we moved through.
We stopped at one point on the downward path to Breach Wood to see the Wansdyke on the horizon of the facing field which was also clear from the brook at the bottom of the field.  We then turned right into the Breach Wood and found it had grown up greatly since we last visited 4 years ago (at which time it was subject to large scale clearance of the undergrowth).  This militated against seeing many fungi and was compounded by the dry soil conditions.  We did not expect much.
Fortunately part of the wood had not been cleared and coppice stools showed that the last time this part was coppiced was at least 15 years ago.  This was clearer and such fungi as there were might be easier to see.
It was surprising therefore that given the ground conditions a number of fungi were found and this allowed careful explanation by Alan R of their features and we had a range of Inocybes to see all showing the characteristic fibrous cuticle of the cap.  They included: Pear Fibre Cap (Inocybe fraudans, smelling of pears!), Reddening Pear Fibre Cap (Inocybe incarnate also smelling of pears), Lilac Fibre Cap (Inocybe geophylla var. lilacina, a beautiful lilac colour) and its other white form (Inocybe geophylla).
Other fungi found were: Armillaria gallica (Bulbous Honey Fungus), Pluteus leoninus (Lion Shield showing typical free pink gills of the Pluteus genus), Hypholoma fasciculare (Sulphur tuft, it would have been surprising if we had not found this very common fungus which regretfully is NOT edible), Agaricus placomyces (Woodland Yellowe-stainer) and the highlight of the mycological collection was a little “egg” of the Dog’s  Stinkhorn (Mutinus caninus) which when cut in half showed the clear structure of the embryonic stink horn only in minute form.
Features we noted that related to ancient woodland were several plants that indicate “ancientness” such as Dog’s Mercury (Mercurialis perrenis), Sweet Woodruff (Galium odoratum) and Sanicle (Sanicula europea) and a few substantial Oak trees plus some large coppice stools. 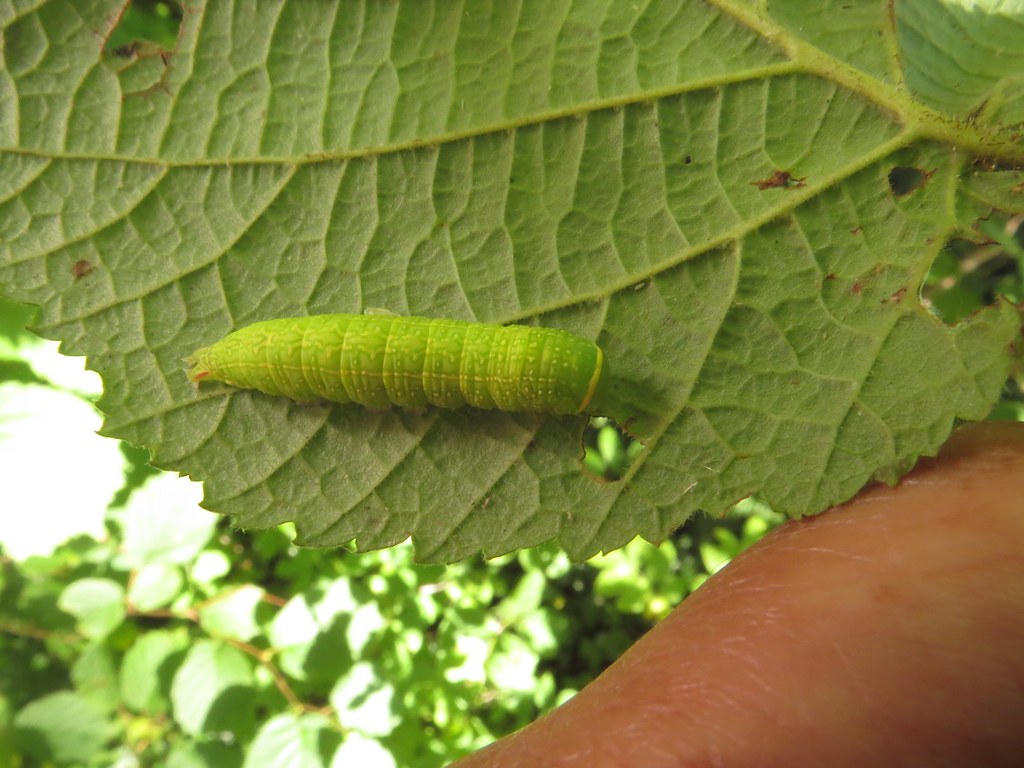