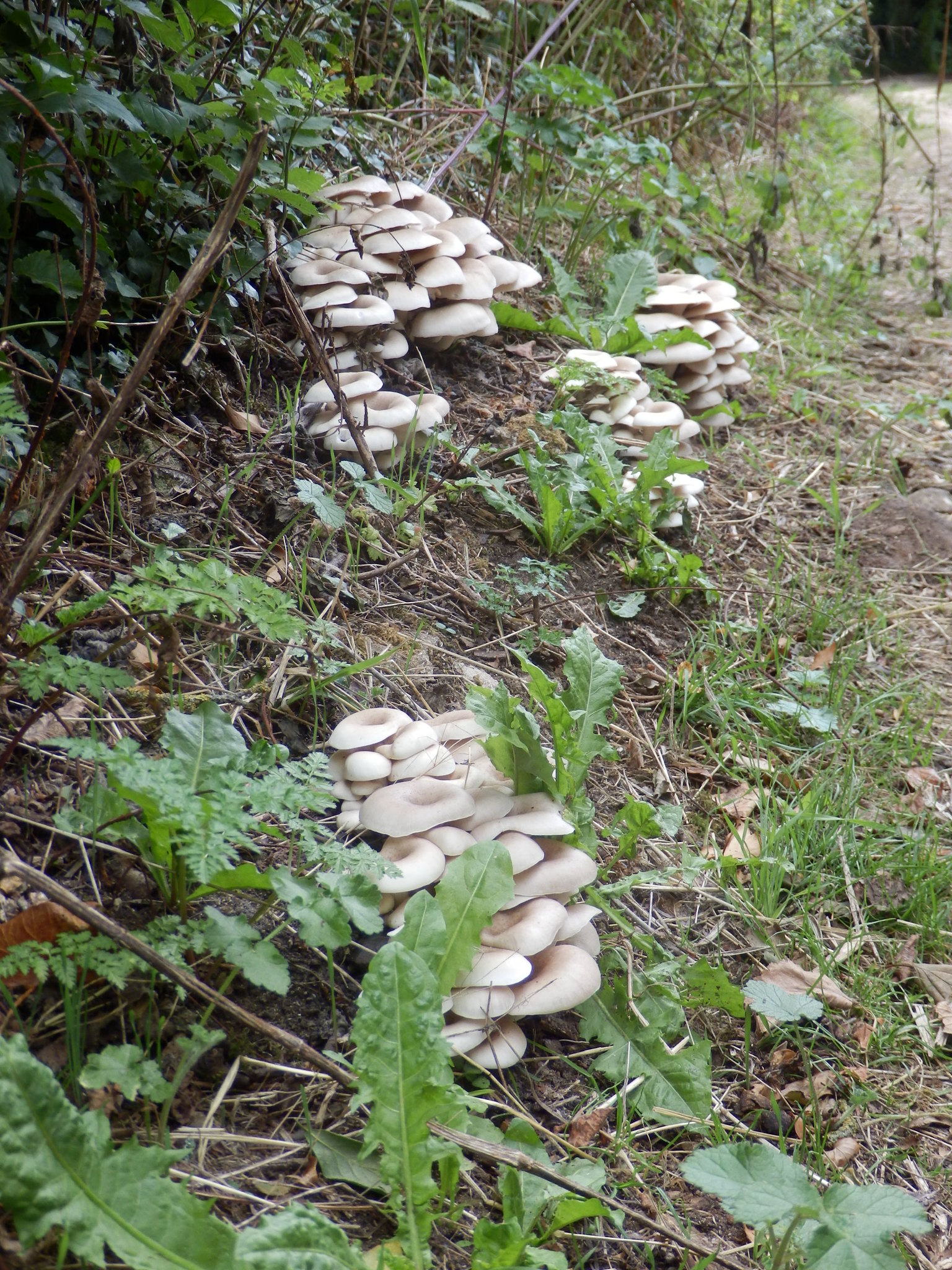 The combination of summer warmth and moisture is beginning to bring some of the larger fungi out into the open. Already we have seen many examples of large Dryad’s Saddles ( Polyporus squamosus), but today, during a walk around Castle Combe we were pleased to see a delightful outcrop of Branching Oyster ( Pleurotus cornucopiae) around a dead elm tree stump. This fungus became very common after the Dutch Elm Disease epidemic in the 1970s, but has become a much less frequent sight since then. The fruit bodies are characteristically branched, with funnel-shaped caps and gills running all the way down to the base of the stems. “ 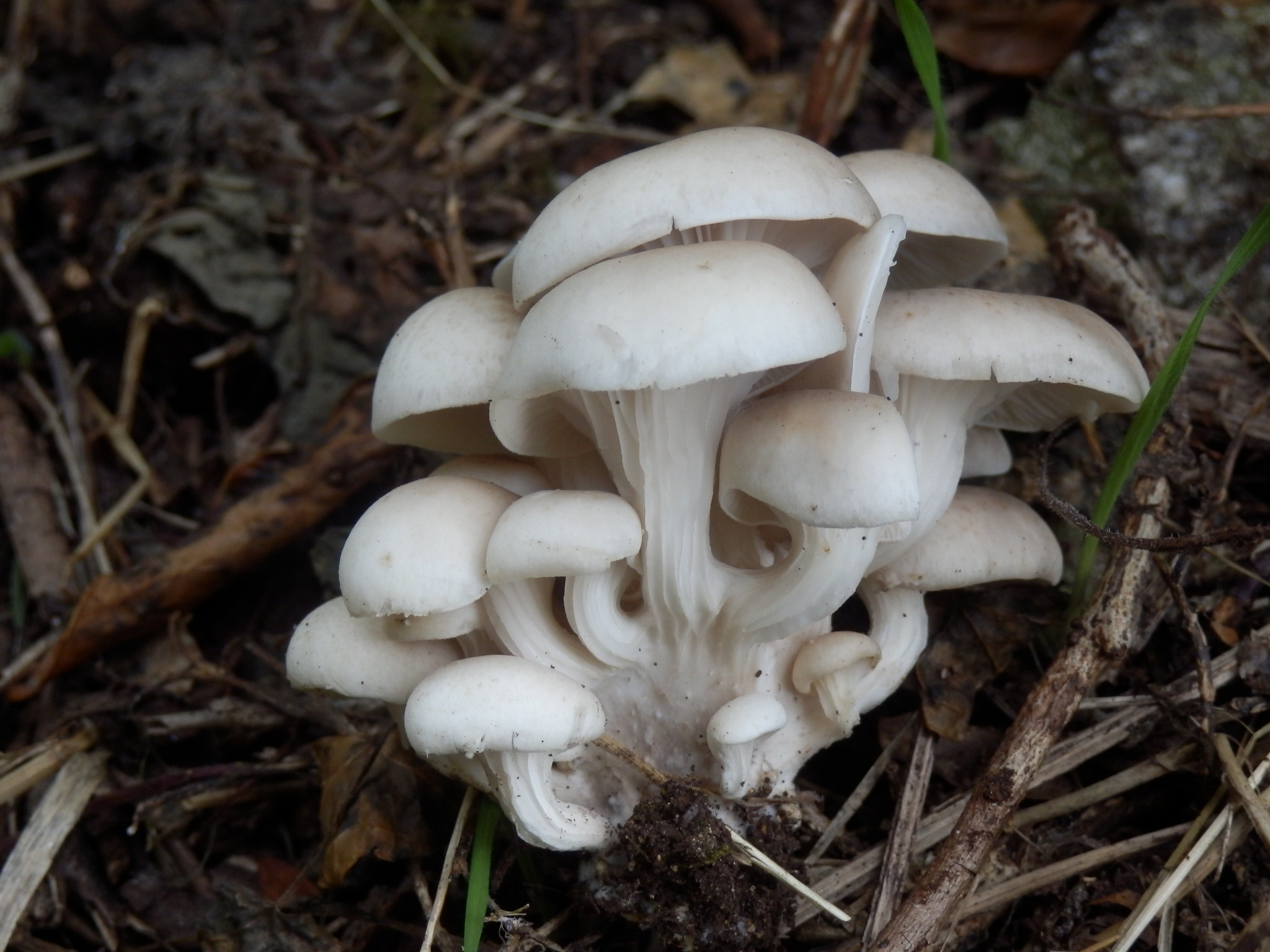 .
Good to see the  Red Kite again they have been around here since the start of the mowing season. Plenty of hoverflies around on my wildlife patch today I have posted a few. 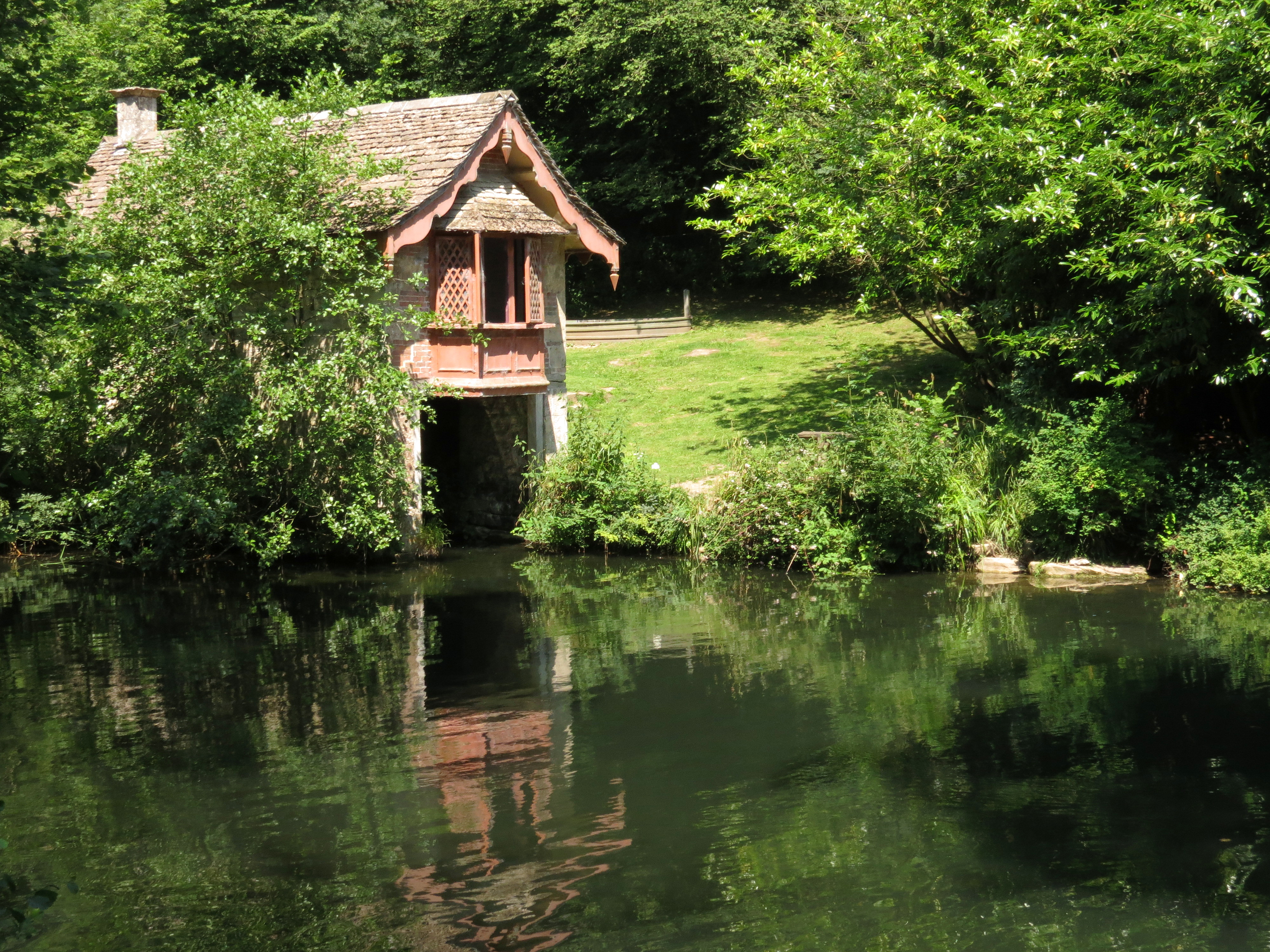 Good weather encouraged 26 members to meet at Woodchester Park for the Society’s first Field Outing there. It was particularly good to welcome 2 new  members who we hope to welcome to more meetings in the not too distant future, along with any other members who have yet to venture out on their first Field Outing. The descent into the valley towards the mansion was less productive in species than was hoped as some track side management had reduced the height of vegetation including previously dense stands of Hemp Agrimony, so the associated insect life was not as much in evidence, though the yellow Agrimony was flowering well. Most of the party went into the entrance hall of the mansion, recently on BBC4 in the repeated series on amateur naturalists, “Born to be wild”’ detailing some of the long term (40 year plus)  work of Dr Roger Ransome, into its Greater Horseshoe Bats, one of the longest studied populations in the country.  This is currently available on BBCiPlayer http://www.bbc.co.uk/iplayer/episode/b00ccfft/born-to-be-wild-1-mammals
with more about the bats at
http://www.woodchestermansion.org.uk/Bats.aspx
The C19th plantings of the grounds included several exotic species, impressive specimens of Wellingtonia and Turkey Oak, as well as a dense stand of Dwarf Elder, Sambucus ebulus, which provided several minutes of thought as its identification was considered. The possibility of it being a native species & its toxicity were also discussed.

Lucy’s sharp ears identified Marsh Tit , which went on to provide everyone with good, if somewhat distant views, as it flitted in & out of cover, feeding on Marsh Thistle seed heads. Black-and-yellow Longhorn Beetle (Rutpela maculata )  and a Smoky Wainscot moth were spotted and imaged by several members. On one of the higher ponds a family of Little Grebe provided good viewing along with Brown Hawker dragonflies.  Several Common blue & Blue-tailed damselflies were also seen. Lucy’s listening & ID skills helped pinpoint Treecreeper and Nuthatch, though the calling Stock Dove proved to be more elusive.

The weather broke on our arrival at the boathouse, where we stopped for lunch and had hoped to see Silver washed fritillary, which were in evidence there on the pre-walk, but not so on the day. The large carp were showing well in the larger Middle Pond of the series of 5 ponds close to the route. A family group of wrens were seen by most of the party close to when we restarted our walk & photographed by several members.

Skirting around Middle Lake, path side vegetation clearance had removed the Alder galls that were so clearly on the pre walk but some less easily spotted specimens were found, caused by the mite Eriophyes laevis.  Speckled Wood butterflies were observed.

Entering the sunny, seeding meadow, fine specimens of Green Dock Beetle, Gastrophysa viridula, adults, larvae and the lace like remains as a resut of their feeding were seen along with a migrant, day flying Silver Y moth.

Click for Woodchester Park trip Photos
Posted by steve curtis at 10:18:00 am No comments:

Had a few hours wandering around the American museum grounds today, very nice with plenty of wildlife, a couple of birds I was pleased to see, Spotted flycatcher and marsh tit ,I will be returning and give it more time.

All the best Steve Curtis